Children’s vocal hearing and how it develops. 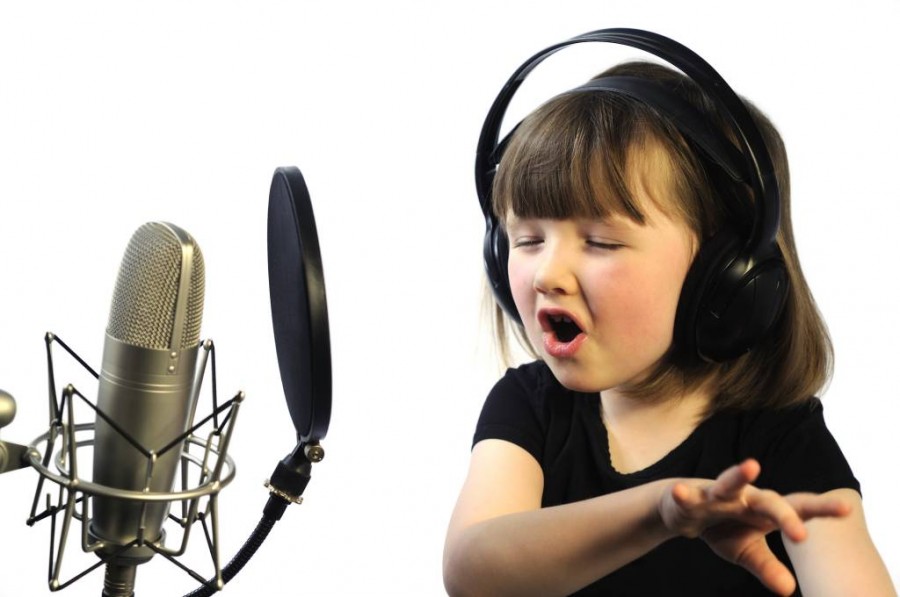 Vocal hearing is a form of musical hearing. The concept of “vocal hearing” is used and applied by many musicians, vocalists and authors of works dedicated to the formulation of voice, and is associated with the perception of a certain timbre of the human voice.

Vocal teachers all over the world talk about the same principles of sound reproduction, but representatives of different schools of singing are very different in the sound of the singing voice. Nowadays, as before, many vocal teachers recognized and admitted that the basis of vocal competence is correct breathing, free position of the larynx and well sounded resonators; but all these common technological principles did not give the world a single singing school.

In turn, each vocal teacher has his or her own idea of a vocal sound, which, of course, affects the results of his or her teaching, and many of the students perceive the way their teacher sings. The formation of vocal schools is influenced by a number of factors, among which the most significant are the national and cultural traditions of the region formed on the basis of listening experience.

V.P. Morozov writes: “Vocal hearing is, first of all, not just hearing, but a complex musical vocal sense based on the interaction of auditory, muscle, visual, tactile, and some types of sensitivity. The essence of vocal hearing is the ability to understand sound formation.

A special feature of vocal hearing is the ability to hear: how, how the instruments of a singer work, reaching a certain sound. Such hearing allows you to copy and remember the work of the instrument of outstanding singers, which is an important part of voice education. A vocalist with good vocal hearing listens to the sound as if with an apparatus, i.e. his vocal apparatus is able to recreate the form of the vocal apparatus of a singing performer, recreate any shades of form related to the singing nuances.

Thanks to constant and precise control with the help of vocal hearing, a novice singer gradually learns and remembers the work of the vocal apparatus, which is necessary when singing properly. The ability to sing properly comes with the development of vocal hearing. Over time, the muscular memory of the vocal apparatus develops into a reflex, which facilitates the singer to perform artistic tasks of the musical work.

An important component, part of vocal hearing is the muscle feeling, i.e. the feeling of muscles, muscle work. Well developed muscle feeling allows you to successfully control the muscles involved in the organization of the support of breathing and sound, in compliance with the shape of the device. The complexity of this control is that many muscles in the vocal apparatus have few nerve endings, so they are not felt much.

The second important component of vocal hearing is resonant feeling. Any singer knows that the vibration (shaking) of different parts of the vocal apparatus is well felt while singing. This vibration is especially felt in the resonator area. These feelings of vibration come from special nerve cells – receptors located in the mucous membrane of the bronchi, larynx, throat, palate, etc. The number of such receptors varies in different parts of the device. A vocalist needs to develop his resonant feeling. It is important to learn in-depth self-control during singing lessons. How to develop correctly

The structure of the process of developing vocal hearing and achieving the best sounding voice can be presented as follows:

-analysis of the received sound from the aesthetic point of view (sensual perception);

-introduction of the concept of the phenomenon;

-achievement of the desired sound quality in one’s own performance (skill improvement);

At the beginning of training, singing skills formation is under control. However, from the very first days of work, the main task of the choirmaster, vocalist – to connect the auditory control of students over the sound of their voice. The solution to this problem lies in the activation of the listening attention of the choir singers or students who are involved in vocal training.Read more about https://argoprep.com/blog/learning-styles-series-the-auditory-learner/

But this is difficult to achieve when working with the children’s choir, because the quality of random listening attention in children is poor – very unstable. Glee club leaders need to master different methods and pedagogical methods of influencing children’s groups in order to activate their auditory attention, without which the work will not be successful: hearing will not develop, and based on it – self-control. One of the main indicators of pedagogical skills of a choir director is the ability to activate attention and influence the consciousness of pupils during the rehearsal.

Activating listening attention at the beginning of the work helps the student to compare and find the best sound quality from the two variants sung by the teacher, individual students in turn or different groups of chorus, to identify the reasons for poor sound. In working with children’s choirs, it is advisable to introduce various game moments in the form of competitions. When analyzing the unsuccessful singing of individual students it is very important for the leader to observe pedagogical tact and friendly attitude towards all.

An effective method of hearing activation is to listen to a sound, phrase or passage of a song with a clear, albeit silent, articulation while listening to the sound, phrase or passage on a musical instrument or singing by the teacher himself. As students listen to the teacher’s voice, they mentally sing to the teacher. Silent articulation activates the voice forming organs, and the correct sound is simulated in the minds of the students. Subsequent singing aloud usually sounds much better than before the mental singing. In the process of this work, students should be encouraged to evaluate the result themselves.

Developing a conscious criterion for evaluating the quality of the sound of the voice, the choir director forms and fixes a certain sound standard in the consciousness of the singers, which is the basis for all further vocal work with the choir. Such a path will undoubtedly ensure success, depending ultimately on the musical and auditory performances of the students and the level of development of their vocal and musical hearing, which should always be ahead of the level of development of their practical skills and abilities.

In general, all singing instruction aims to develop vocal hearing. In the methodical literature, we have identified more than 30 techniques for the development of vocal hearing, aimed at the formation of auditory perception and vocal and auditory performances:

Although I am a graphomaniac with experience, but all hands did not come to check how quickly and accurately I can type. On the one hand, speed in author’s articles

At times, after yoga class I experienced unpleasant conditions, seemingly incompatible with yoga. Instead of calm, peacefulness, I felt irritability, headache, nervousness. Not always, not after every practice, but, however, 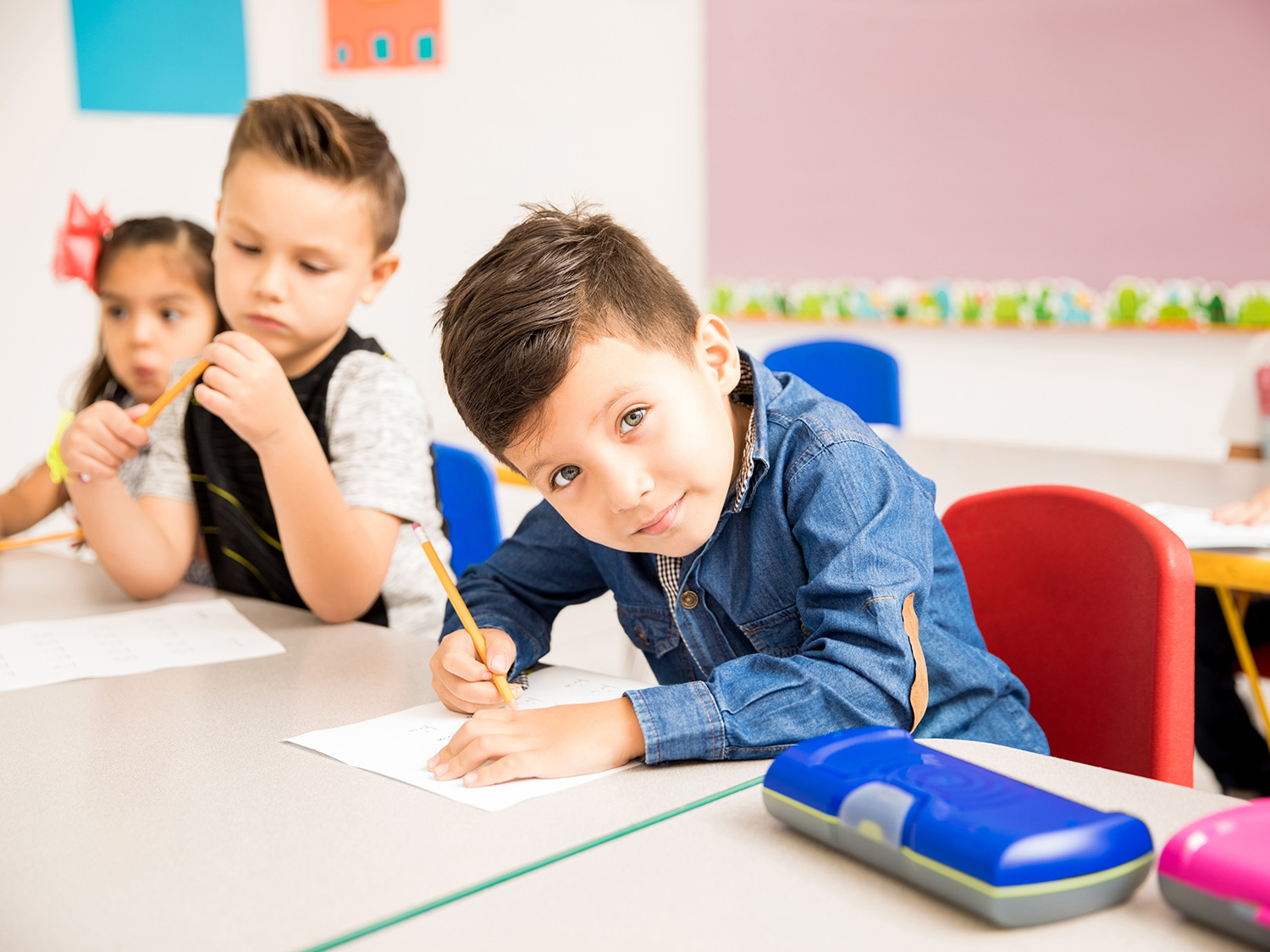 It is traditionally believed that the child by the beginning of training knows: surname, name and patronymic (of one’s own and of one’s parents), day of birth and home address;